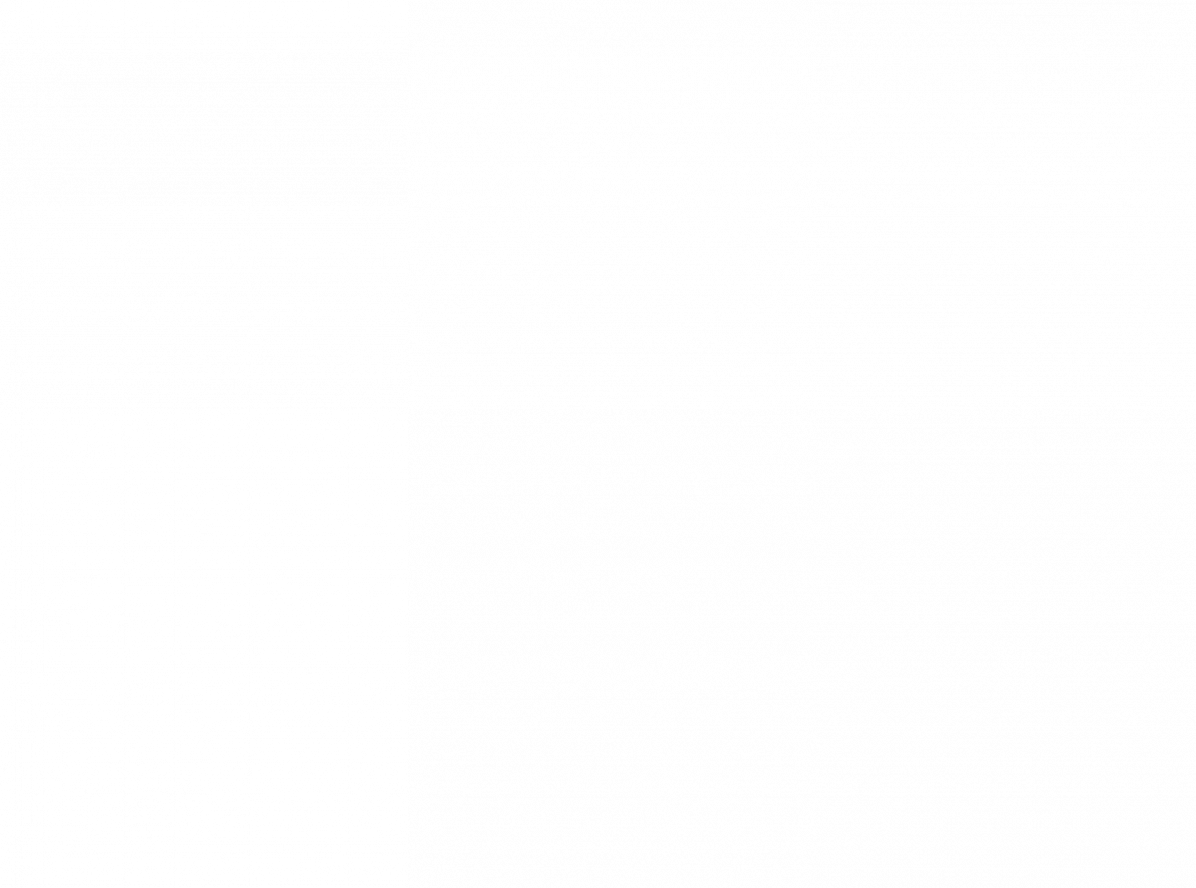 The latest release includes updated workloads, utilizes updated SDKs and development tools. In addition, the Windows version has been rewritten from the ground up for Windows 10 Universal Windows Platform.

TabletMark is available right now as a free download from app stores including iTunes, Google Play and Windows Store or via the TabletMark product page.

Unlike benchmarks that model a single task, reflecting only one aspect of system performance, or benchmarks built around synthetic workloads, which may not accurately reflect user experience, TabletMark uses a variety of workloads and data sets chosen by application experts in an effort to more closely reflect the performance a user might expect when performing similar workloads across a wide variety of real world applications. For these reasons and more, BAPCo benchmarks are the de facto standard for OEMs, ODMs, hardware and software developers, IT departments, system integrators, publishers and testing labs, as well as information technologists and computer industry analysts.

For over 25 years, BAPCo’s membership has represented the breadth of the computing industry and harnesses a consortium of experts for the best in real-world application-based benchmarking. TabletMark broadens the BAPCo family of benchmarks, including SYSmark® and MobileMark®, which have been widely accepted by IT Managers, PC OEM’s, press and analysts worldwide.