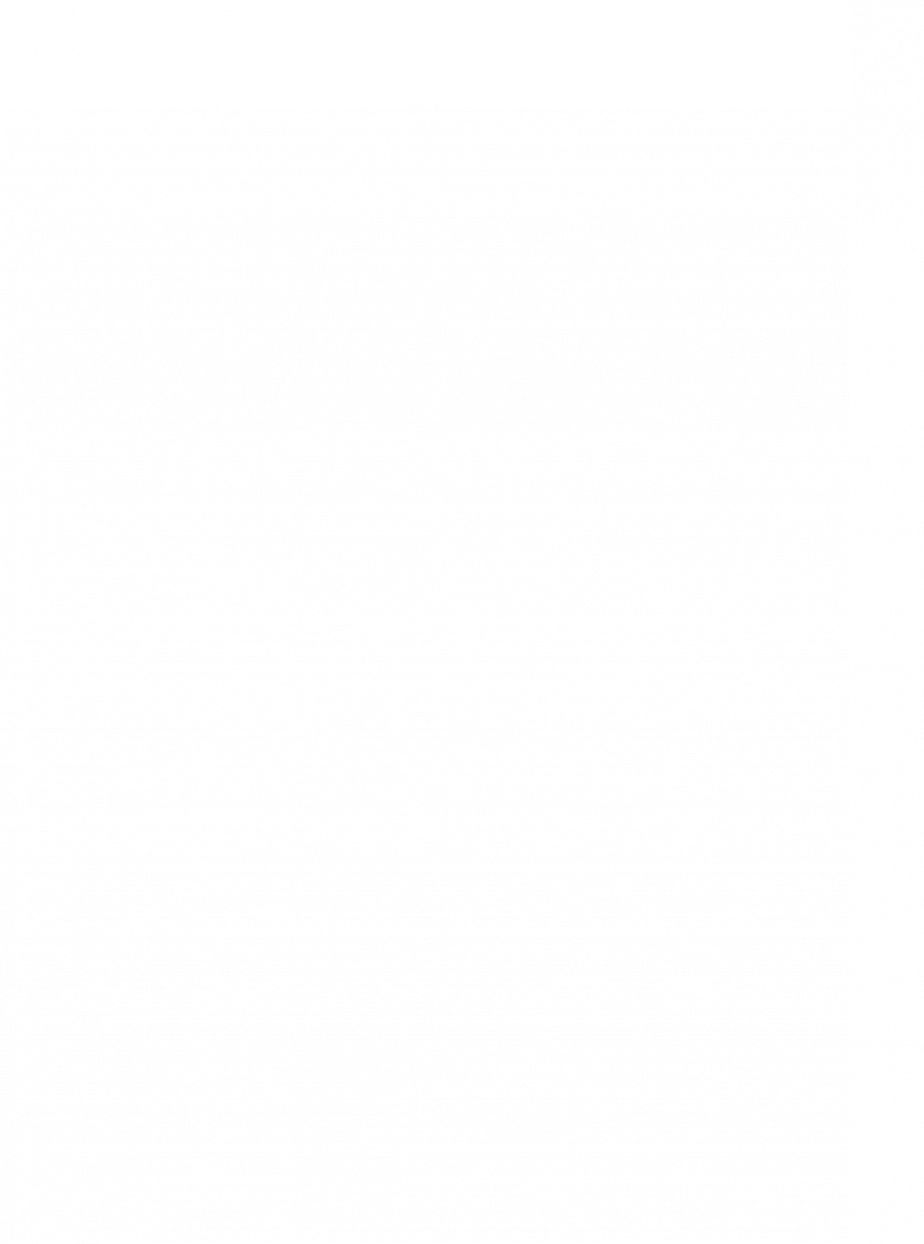 According to TweakTown, “We don’t have very many SSDs on our chart yet, but both the Ultra 3D and the Blue 3D deliver a score that indicates Tier 1 performance. The difference between the Blue 3D and the Ultra 3D in scoring is nothing more than the variability between runs. We can expect a bit of variability whenever an SSD has an SLC cache. The Intel 545s scores higher due to its superior 4K QD1 random read performance.”