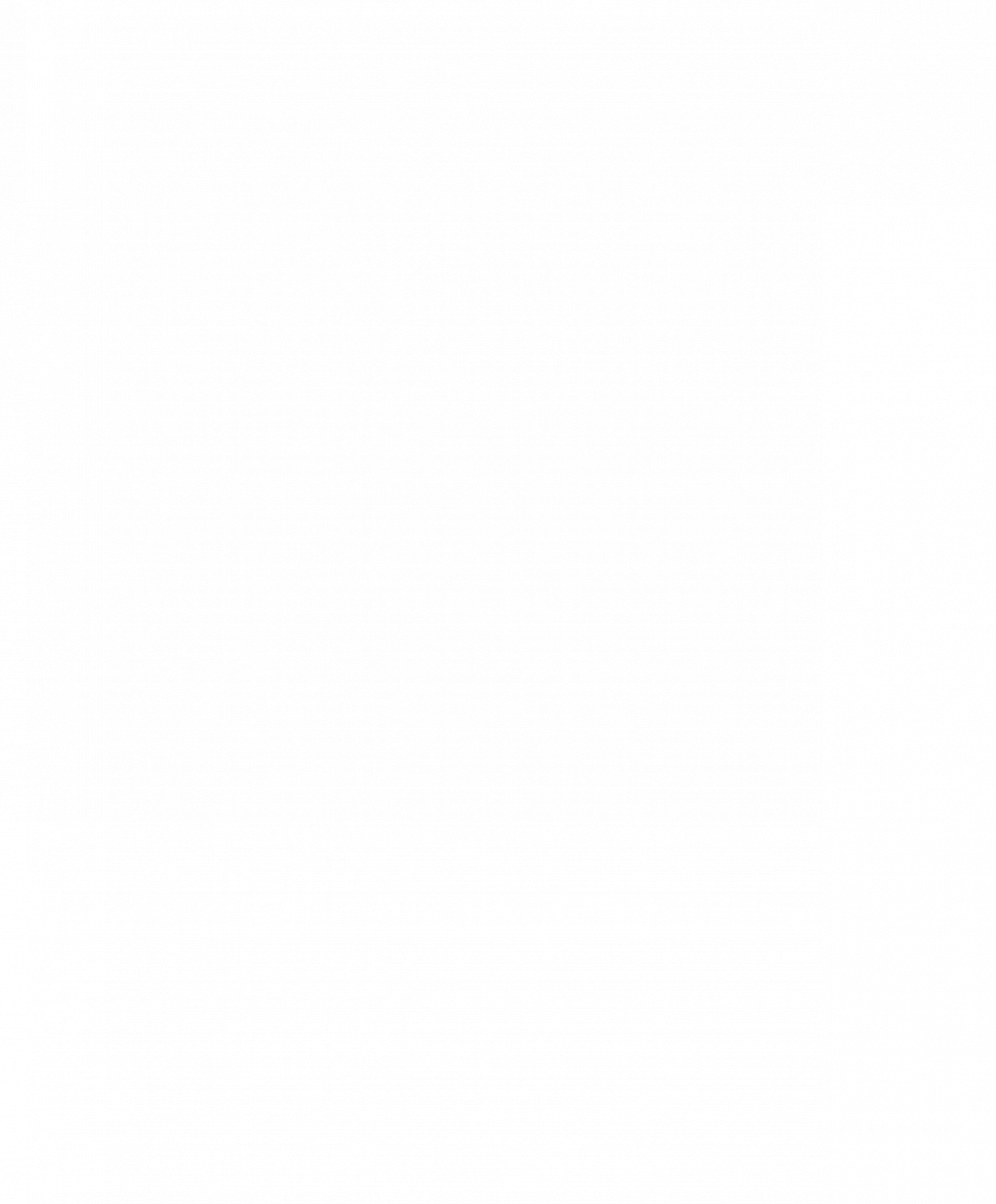 Head on over to TweakTown for the full “Plextor M8PeY M.2 with AIC NVMe PCIe SSD Review” here.