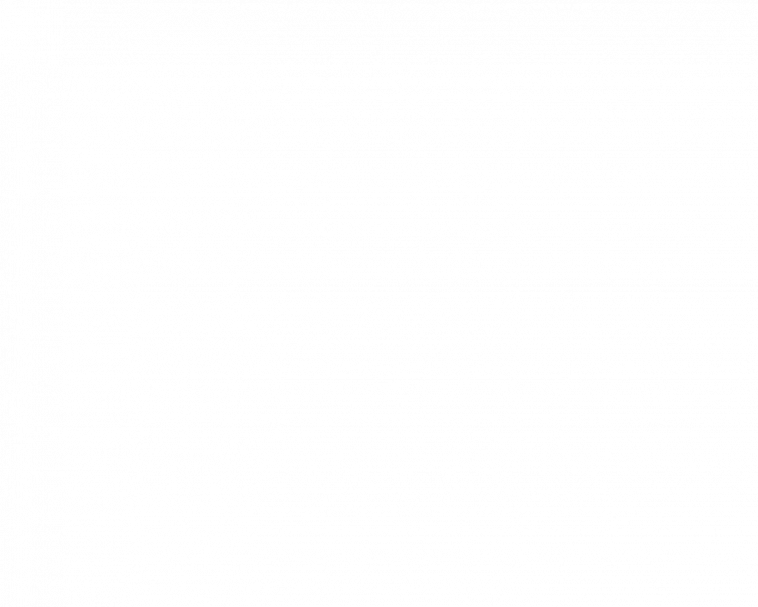 According to TweakTown, “Our systems are much more powerful than the calibration system (1000-point baseline) used by BAPCo, so we ran an OCZ TL100 120GB SATA III SSD to establish a comparison point relative to our test systems. We will be running this test going forward, and we will add drives to our chart as we test them.

It is important to keep in mind that with SYSmark 2014 SE a few points are a big deal when comparing one drive to another on the same platform.

We don’t have very many SSDs on our chart yet, but it looks like the 545s is very responsive. 200 points better than a low-end SSD and 79 points less than a high-end NVMe SSD.

Note: we are replacing our PCMark 8 Extended testing with SYSmark because we believe SYSmark is much more relevant for consumer SSD testing.”