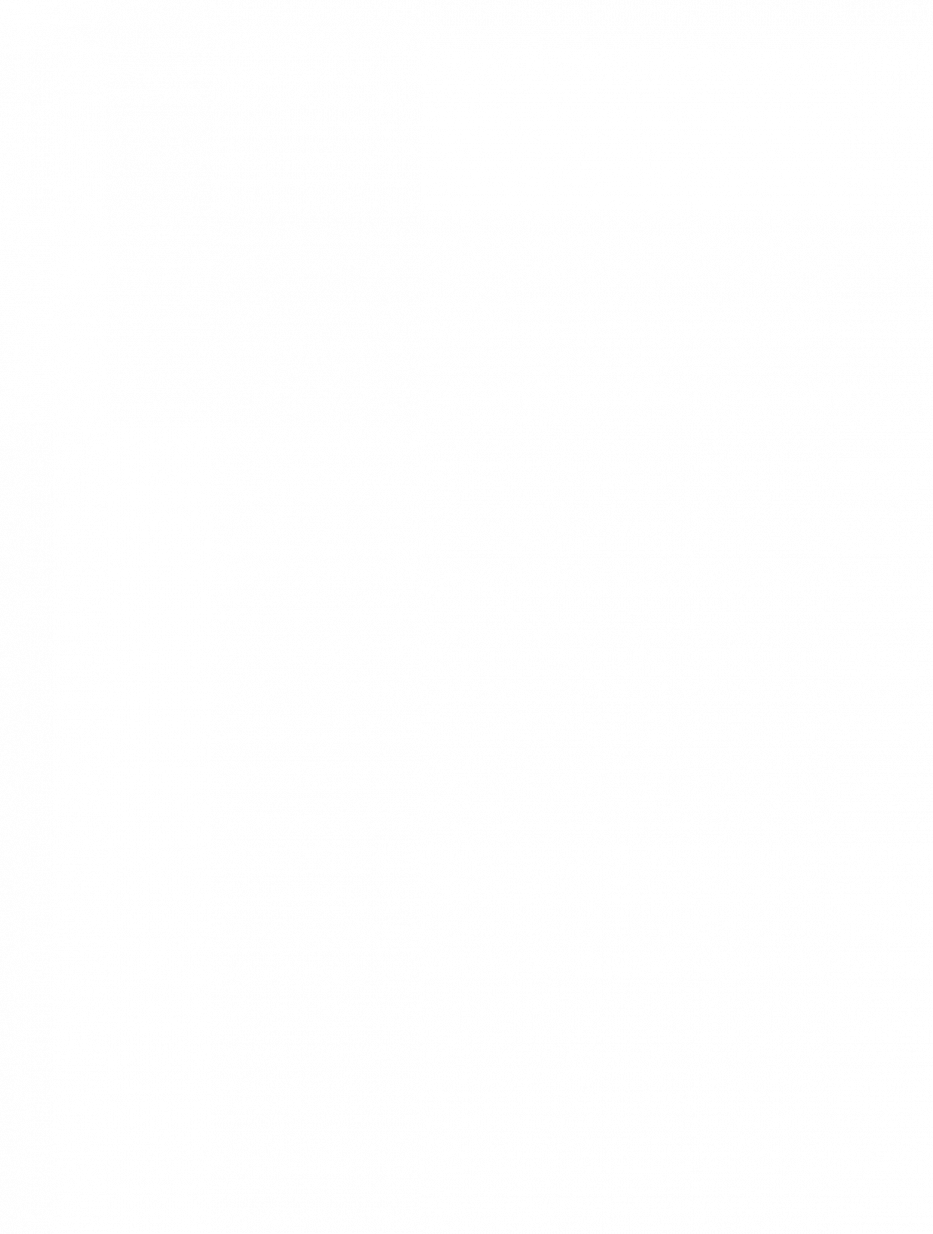 Also, “This lineup is a bit different than the others we’ve used for our test pool to this point. This is because these are the only SSDs we’ve run on our new Z270 storage testing platform. With all other benchmarks, there is very little difference between our Z170 and Z270 platforms. However, with SYSMark there is a marked difference due to increased CPU performance. 10 points is a big deal, and the 900P is beating the world’s fastest flash-based consumer SSD by a whopping 75 points.”