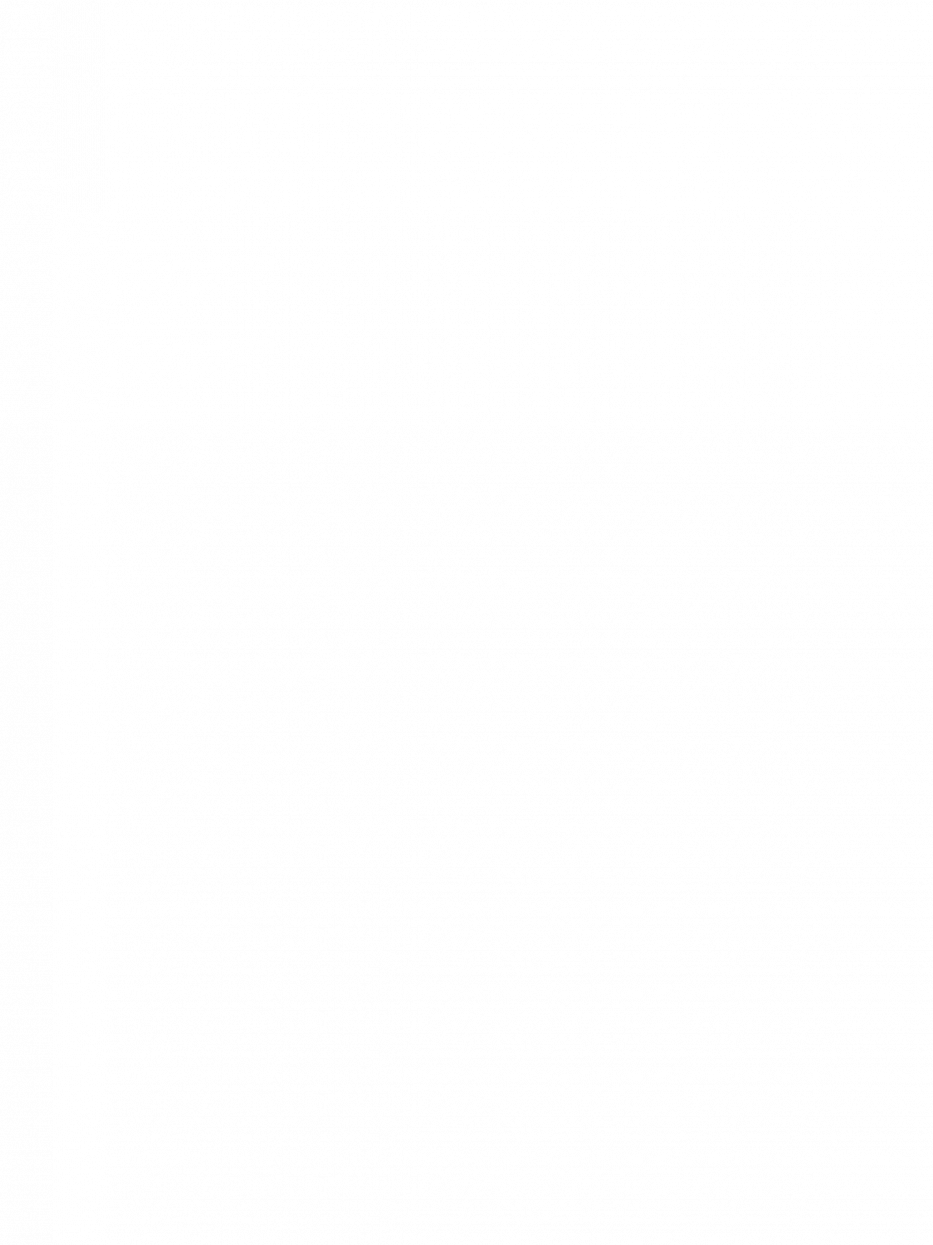 According to TweakTown, “With this test we are back into burst mode, and we find the 760p delivering the goods in a big way. As a system disk, you can’t do much better than the 760p when running normal consumer workloads. Here we find the 760p outperforming the Plextor M9Pe which is the opposite of what we saw with PCMark 8. In terms of realistic consumer workloads SYSmark is the only test that runs actual applications, so it at least in theory carries the most weight when evaluating expected consumer workload performance.”