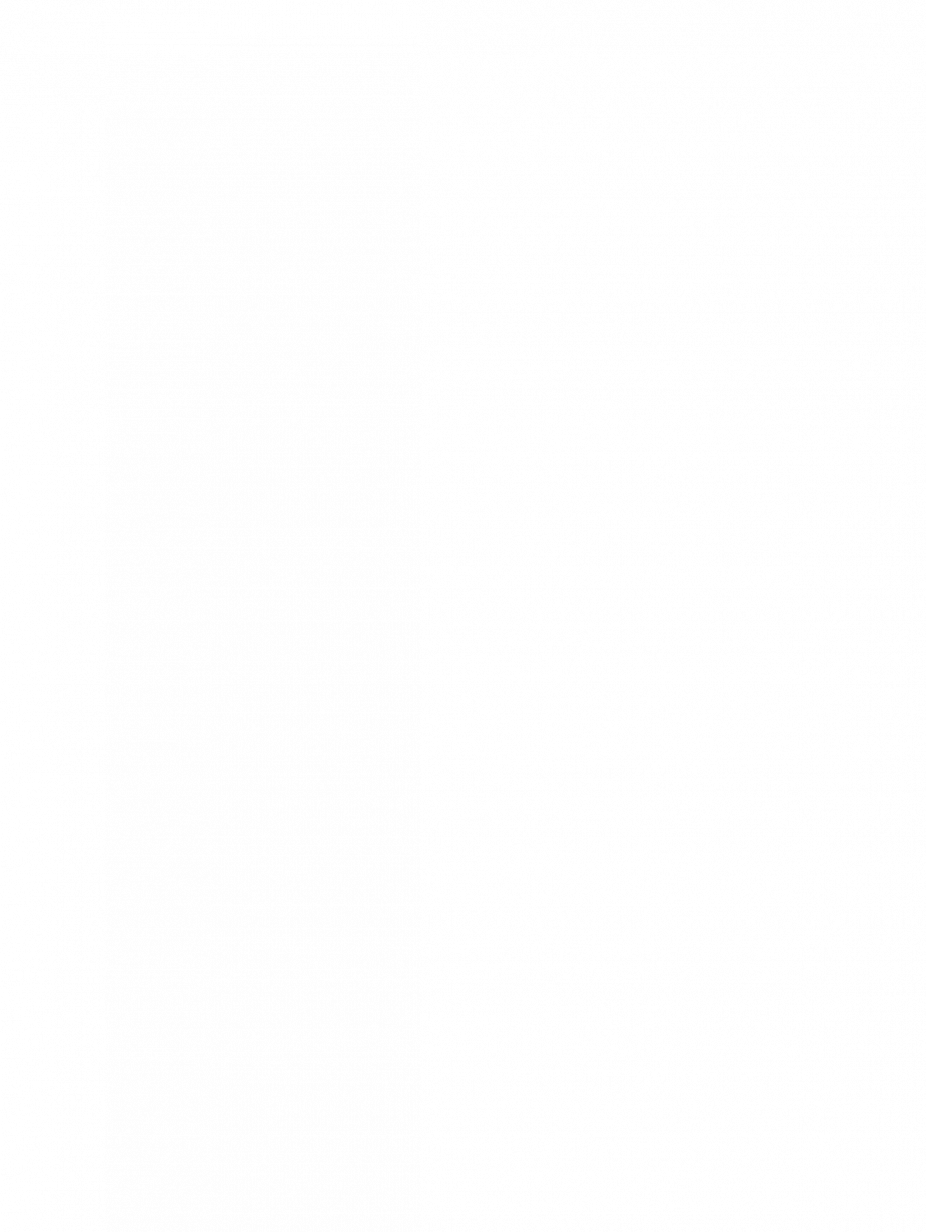 Also, “We don’t have a lot of SSDs for comparison yet, but we can say that the Apacer Z280 delivers stellar system responsiveness. From day one, E7 controlled SSDs have delivered a snappiness that differentiates it from most of the competition, which is the reason we are particularly fond of E7 controlled SSDs.”