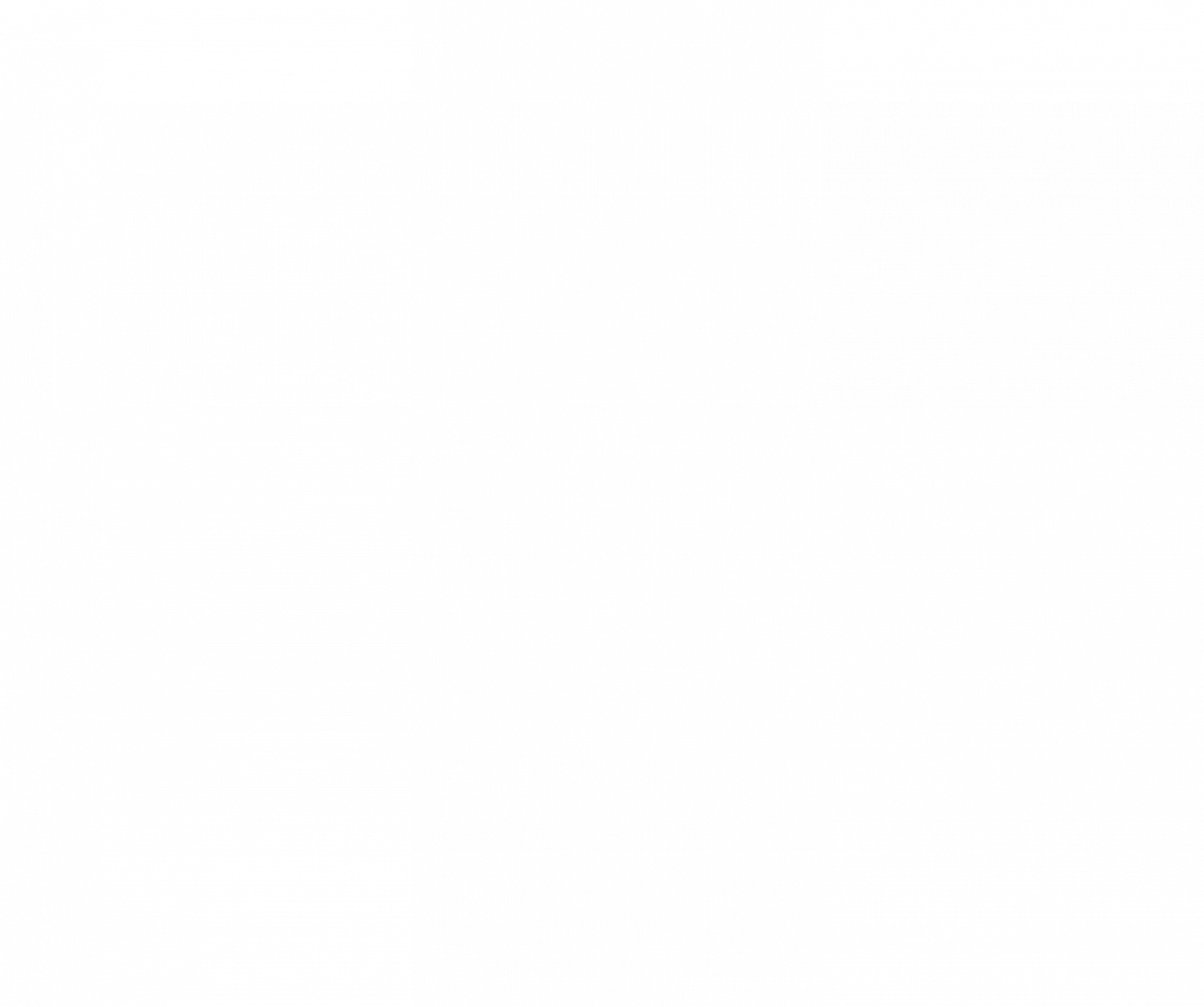 According to Tom’s Hardware, “SK Hynix delivered a consumer SSD that works best under heavy workloads like those found in professional audio and video applications. The SSDs are much faster than hard disk drives at basic applications like Word and Excel, but there are better choices available, like the SL308. If you run heavy workloads then the SC308 is an option.”

Head on over to Tom’s Hardware for the full “SK Hynix SC308 SSD” Review here.