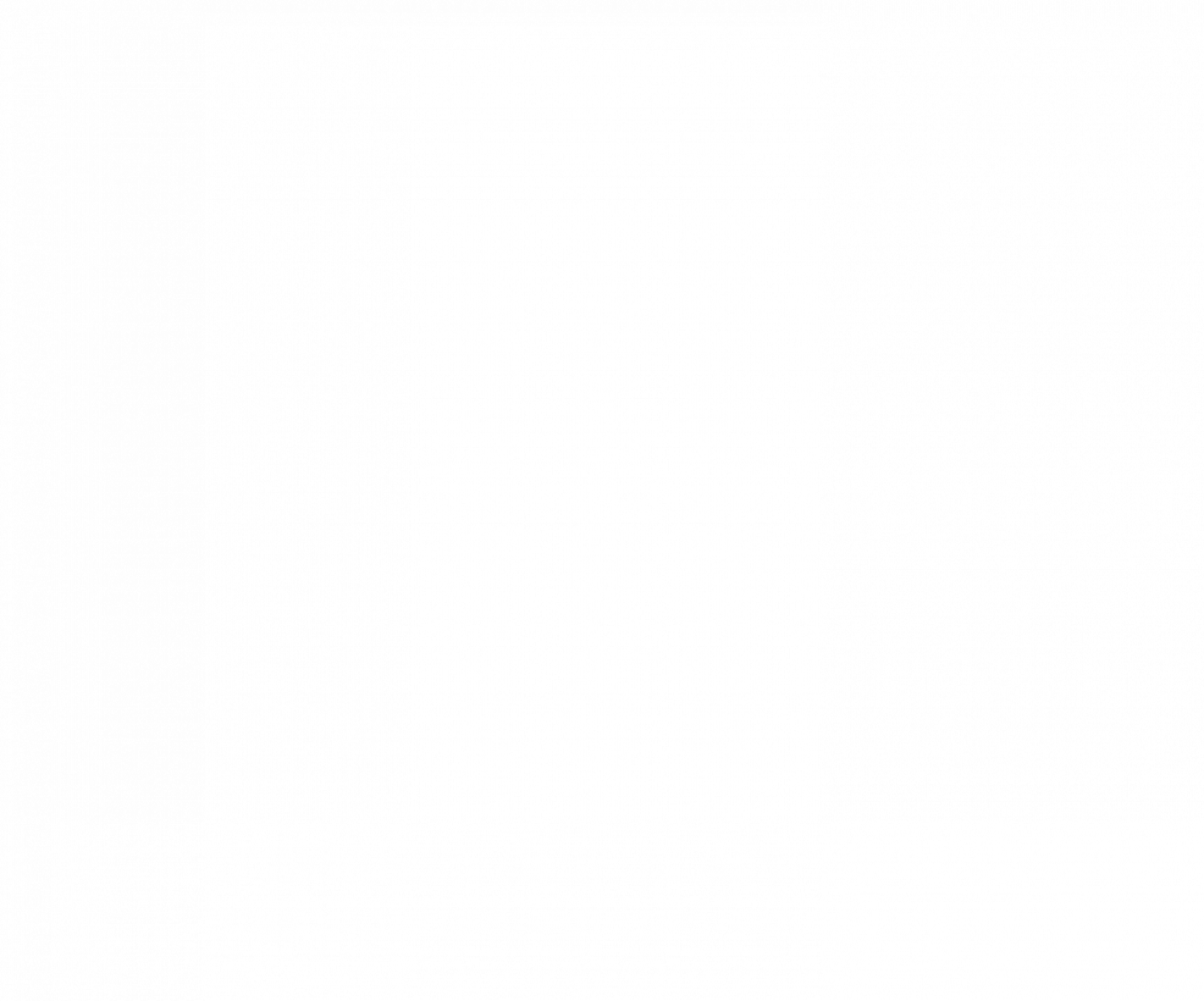 According to Tom’s Hardware, “We’ve seen Samsung’s new 64-layer 3D V-NAND in the T5 portable SSD, but the 850 marks its retail debut in a drive designed specifically for the desktop PC.” Also, “Samsung’s SSDs have been the only SATA drives able to surpass a 1,000 rating on the BAPCo’s SYSmark 2014 SE Responsiveness Test. A Samsung OEM drive set the original base score of 1,000 in a business-focused mainstream desktop. Samsung remains at the top of the SATA SSD charts, but the position is much more impressive when you consider that many entry-level NVMe SSDs fail to reach the same mark.”

Head on over to Tom’s Hardware for the full “Samsung 850 SSD” Review here.