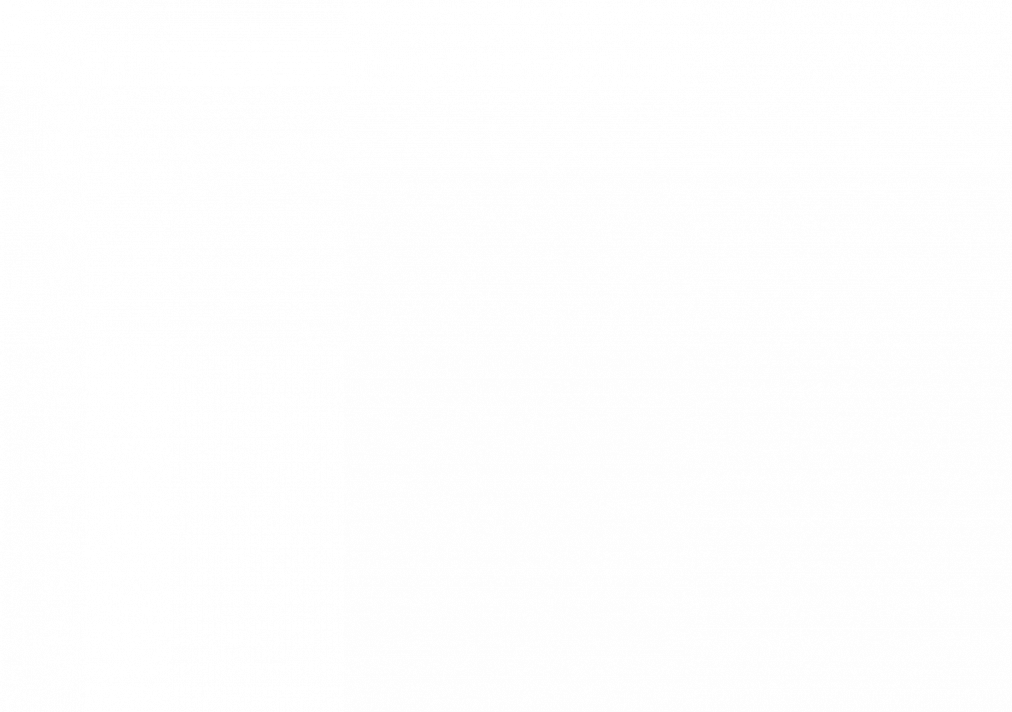 According to Tom’s Hardware, “HP managed to tame some of the SMI issues and even drove down the NAND latency. This is the product we wish arrived last year when IMFT handed us first-generation 32-layer 3D NAND. What a difference a year makes.”

Head on over to Tom’s Hardware for the full “HP S700 Pro SSD” Review here.