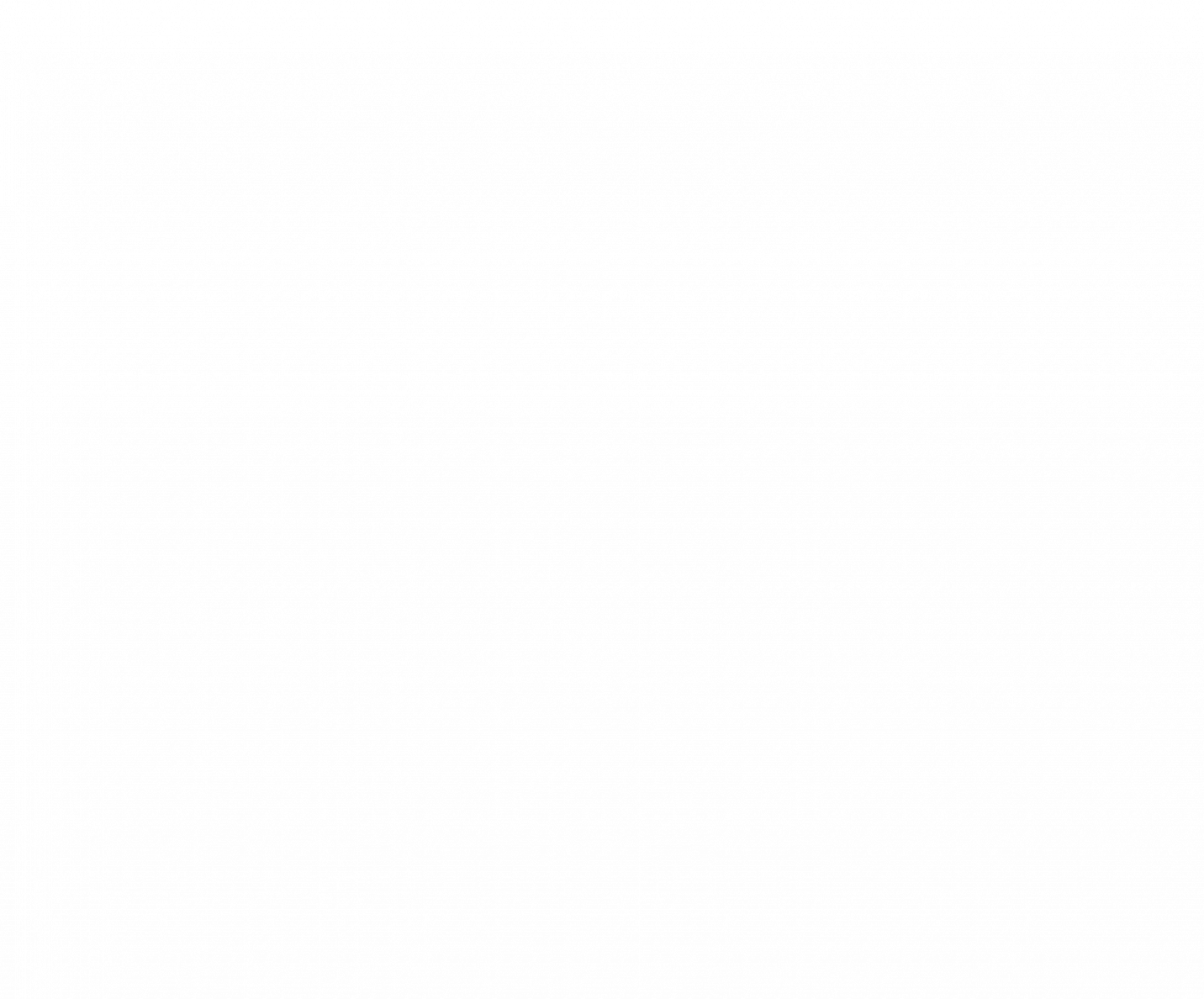 According to Tom’s Hardware, “Responsiveness is another way of measuring the user experience. In this test, we get our first and only look at the Crucial MX500 with the RAM-caching Momentum Cache software. The MX500 is close enough to the Samsung 850 EVO that you will not be able to tell the difference during a typical office workload. Momentum Cache closes the gap even more, but it’s less effective than we hoped.”

Head on over to Tom’s Hardware for the full “Crucial MX500 SSD” Review here.