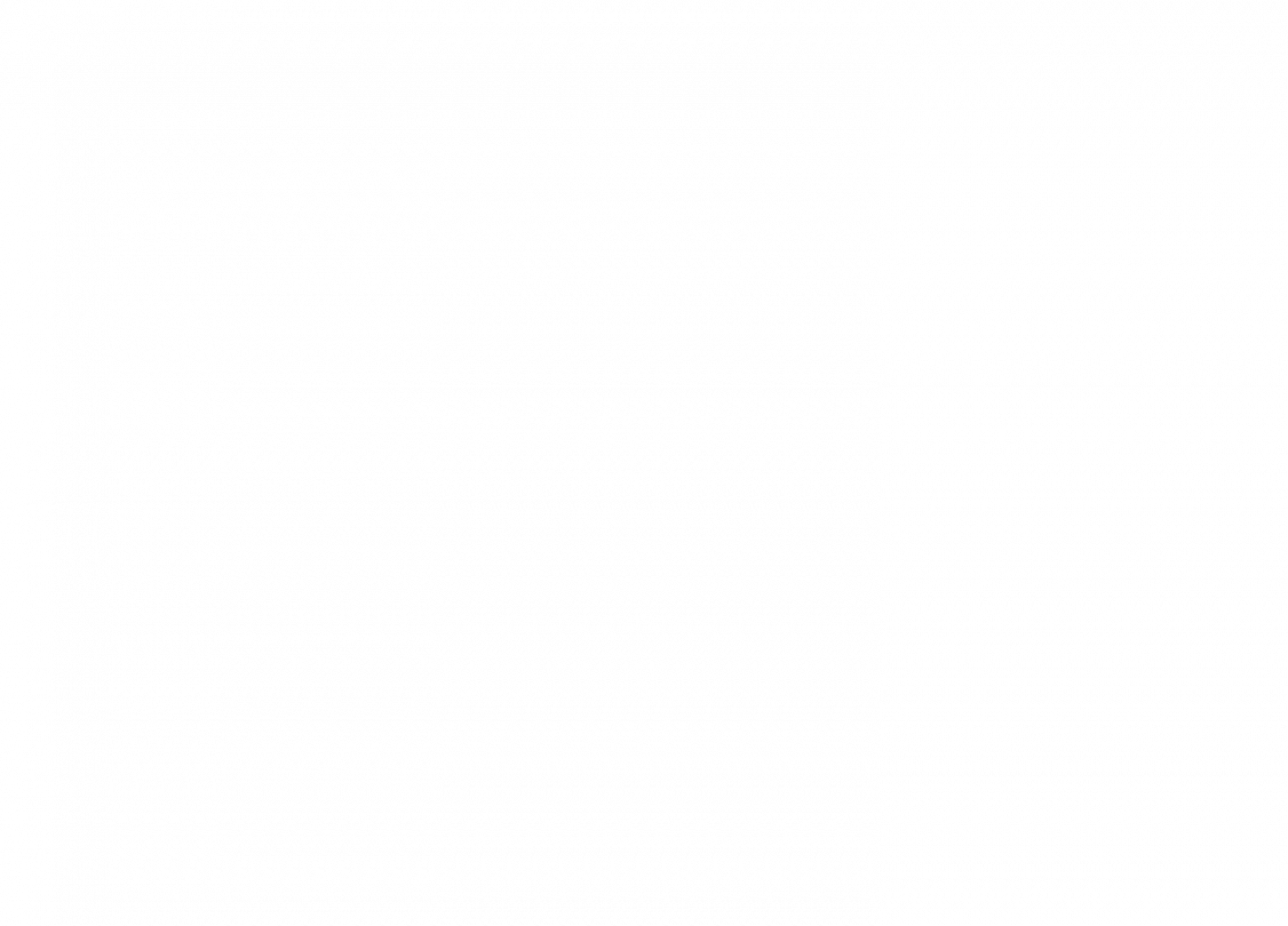 In addition to the many features included in the new SYSmark 2014 SE, BAPCo introduces new innovations into the premier PC performance benchmark metric.

Many new features appear in the new SYSmark 2014 SE benchmark release include:

Since 1991, the SYSmark family of benchmarks has been used by PC OEMs, hardware and software developers, IT departments, system integrators, publishers and testing labs as well as information technologists and computer industry analysts. BAPCo’s SYSmark 2014 SE builds upon its predecessors, utilizing the strongest and broadest development team in PC benchmark history. BAPCo’s membership represents the breadth of the computing industry and harnesses a consortium of experts. Head on over to the BAPCo Store for SYSmark 2014 SE purchase and license options here.