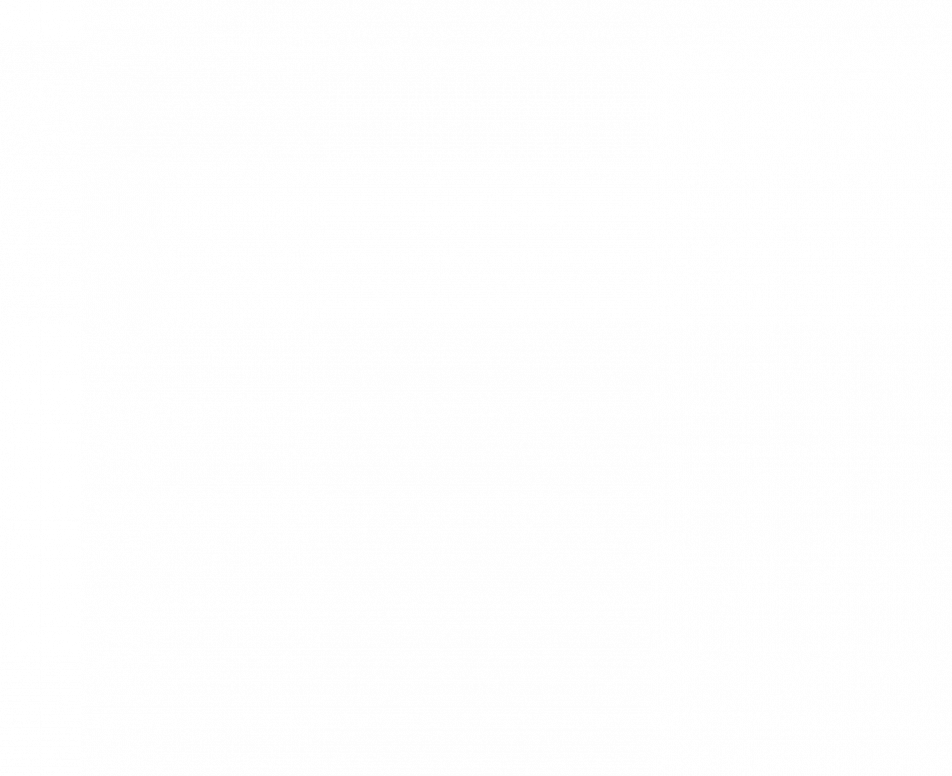 According to PC Perspective, “This set of real-world tests form SYSmark is our first indication that something good is happening with the Core i9-7900X. The Office Productivity score of the new CPU is actually slightly ahead of the Core i7-7700K and it is 16% higher than the Core i7-6950X. The higher base and Turbo clocks of the new SKL-X parts looks to have a significant impact on single threaded workload performance. Total power consumption during the test on the 7900X is lower than the 6950X, despite the power draw on the Skylake-X platform being higher (as we’ll show later), indicate that work was done faster, allowing the CPU to get to idle power more quickly.”

Head on over to PC Perspective for the full “The Intel Core i9-7900X 10-core Skylake-X Processor” Review here.