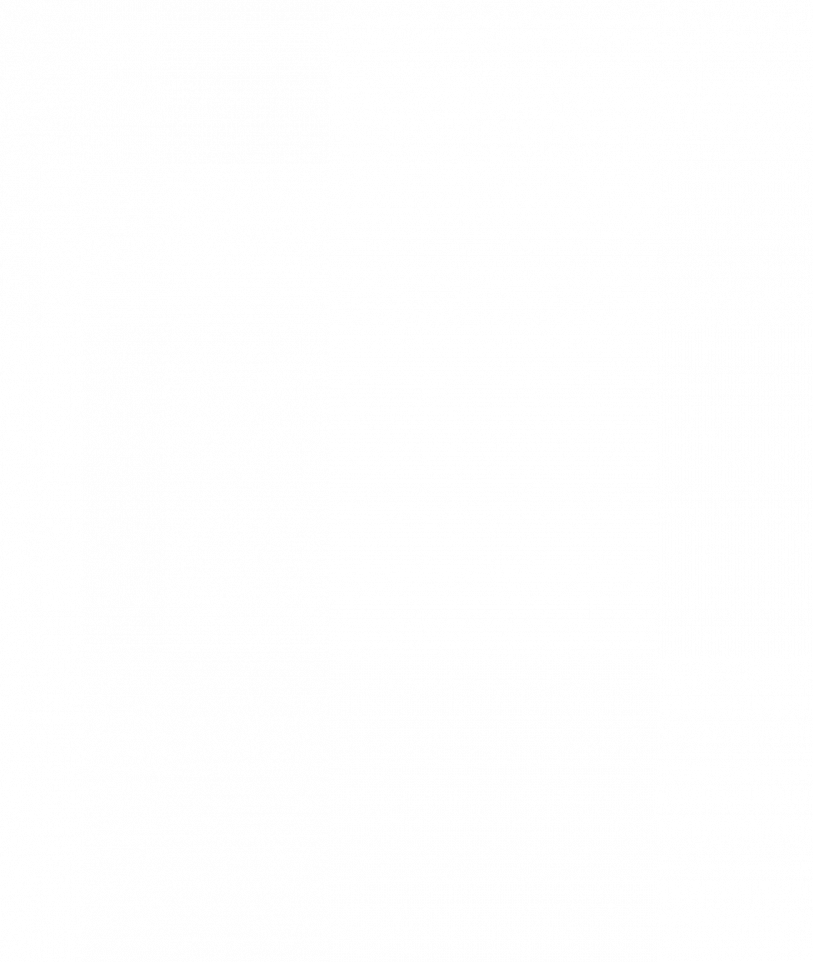 According to PC Perspective, “SYSmark results for the Threadripper 1950X aren’t stunning, though I don’t imagine many people are surprised by that. The overall score for it is in line with the Ryzen 7 1800X, though the sub-test scores do vary somewhat. The data/financial workload puts the 1950X as the fastest CPU tested by a wide margin, but in office productivity and responsiveness, it comes in dead last. Likely the memory architecture at work has something to do with this, giving a nod to the most consistent latency results of the Intel and single-die Ryzen products.”

Head on over to PC Perspective for the full “AMD Ryzen Threadripper 1950X and 1920X” Review here.