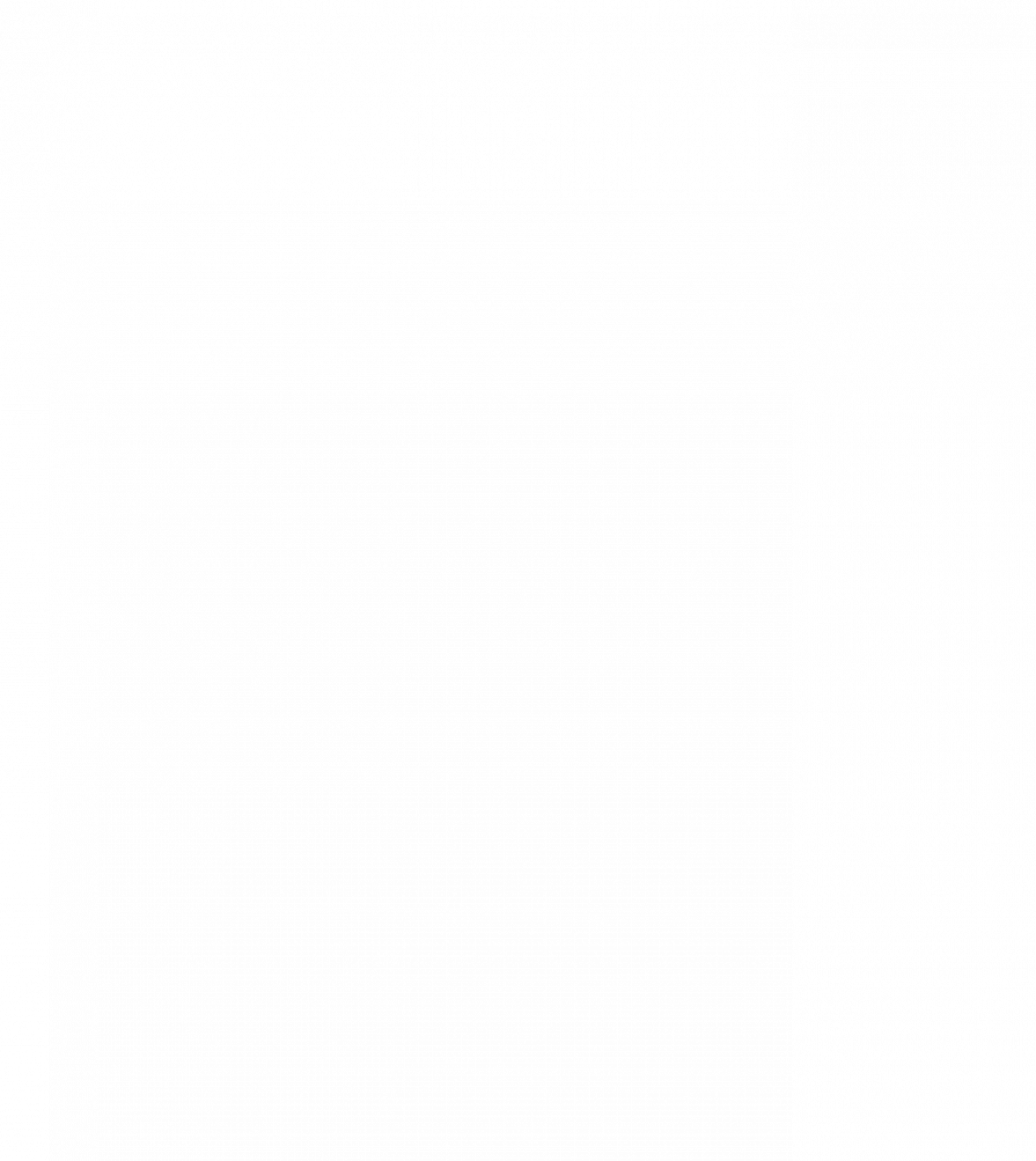 According to PC Perspective, “The results from SYSmark 2014 SE show the Ryzen 7 1800X in two different lights. Both the productivity and the responsiveness tests show the advantages that Intel when it comes to ramping up clock speeds quickly. Intel Speed Shift hands all control on speed states to the CPU (away from the OS) at all power presets. AMD does not have an answer for that technology today, and it shows here. In the media creation test, the 1800X falls in the middle of the pack, in range with the 6800K but well behind the 7700K. In the data and financial analysis category the Ryzen CPU does very well, coming in second behind only the 10-core processor at more than 3x the price.”

Head on over to PC Perspective for the full “AMD Ryzen 7 1800X Review: Now and Zen” Review here.