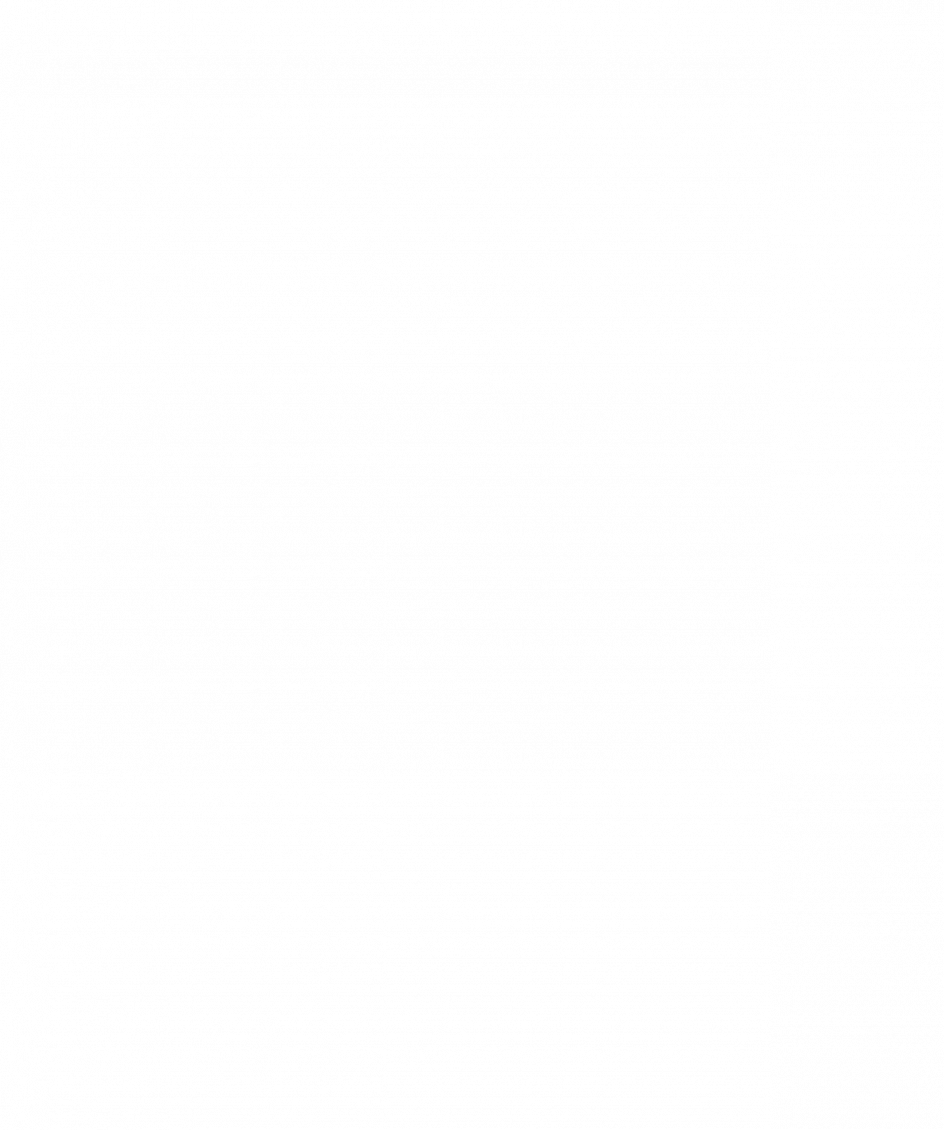 According to PC Perspective, “The SYSmark 2014 SE performance data puts the Ryzen 3 processor at the bottom of the pile across the board here, even in the tests we know to be more multi-threaded than the others, like Media Creation. Clearly the test favors the responsiveness and high clock speeds that the Intel Core series of processors can provide.”

Also, from the review “Total consumed power during the test is comparable between the Ryzen 3 CPUs and the Ryzen 5/Core i5 hardware.”