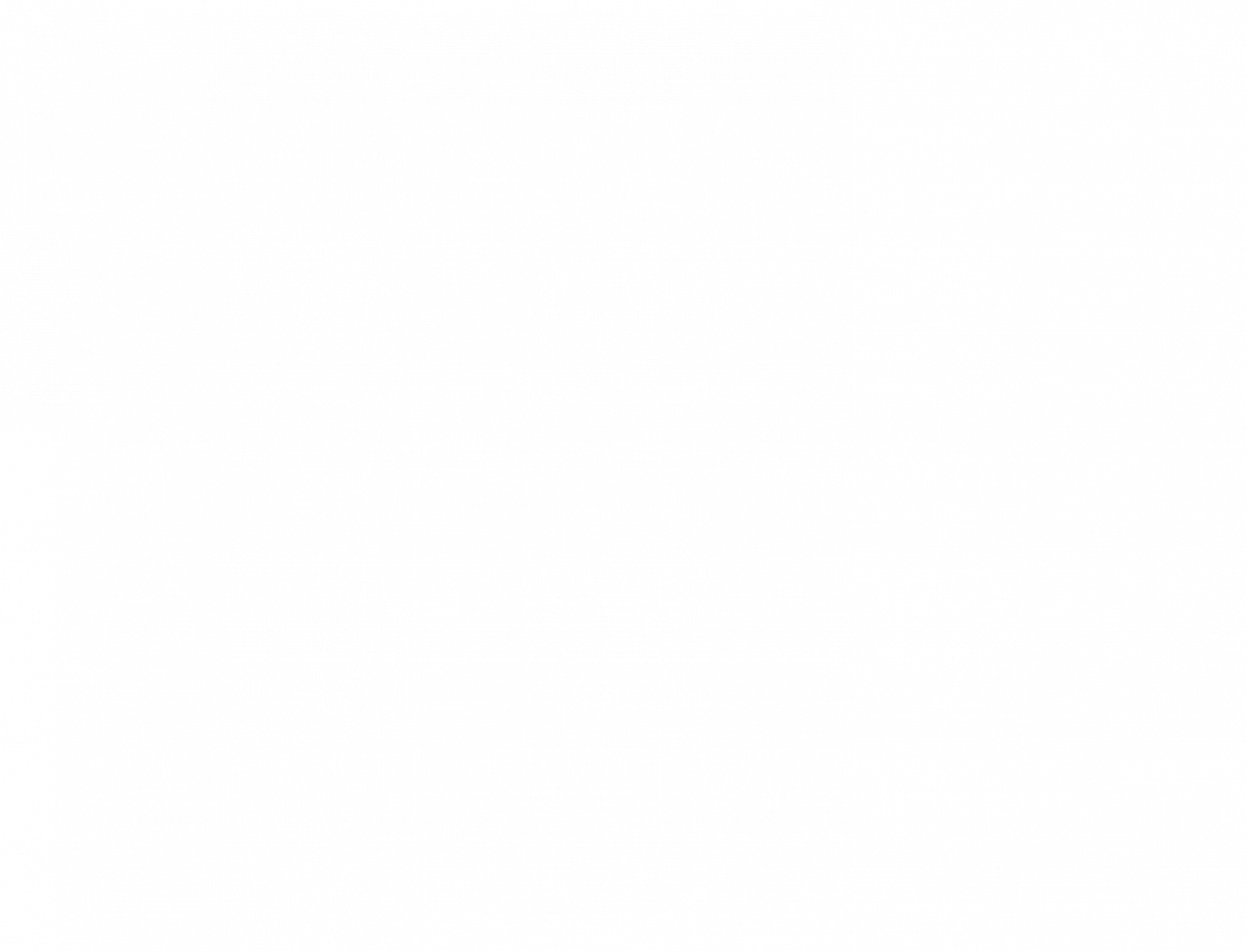 According to Hardware Zone, “The flagship Coffee Lake CPU was also 26 per cent quicker than the Ryzen 7 1800X, despite both chips having relatively similar base clocks. However, discounting the large gap between the maximum speeds that the Core i7-8700K and Ryzen 7 1800X are capable of – 4.7GHz versus 4.2GHz – it’s worth noting that the Core i5-8600K also managed to beat the AMD chip by about 9 per cent.

That’s despite having just six cores with no Hyper-Threading, and a Turbo Boost 2.0 speed of 4.3GHz, not that much higher than the 1800X’s 4.2GHz. As a result, it would seem that when it comes to the applications used in SYSmark, Intel still has the advantage because of its higher IPC.

A look at the workload breakdown also hands a clear advantage to the Core i7-8700K over Ryzen in media creation and data and financial analysis-related tasks, even though AMD still has more cores and threads on paper.”

Head on over to Hardware Zone for the full “Intel Coffee Lake vs. AMD Ryzen: This is Intel’s answer to Ryzen” Review here.