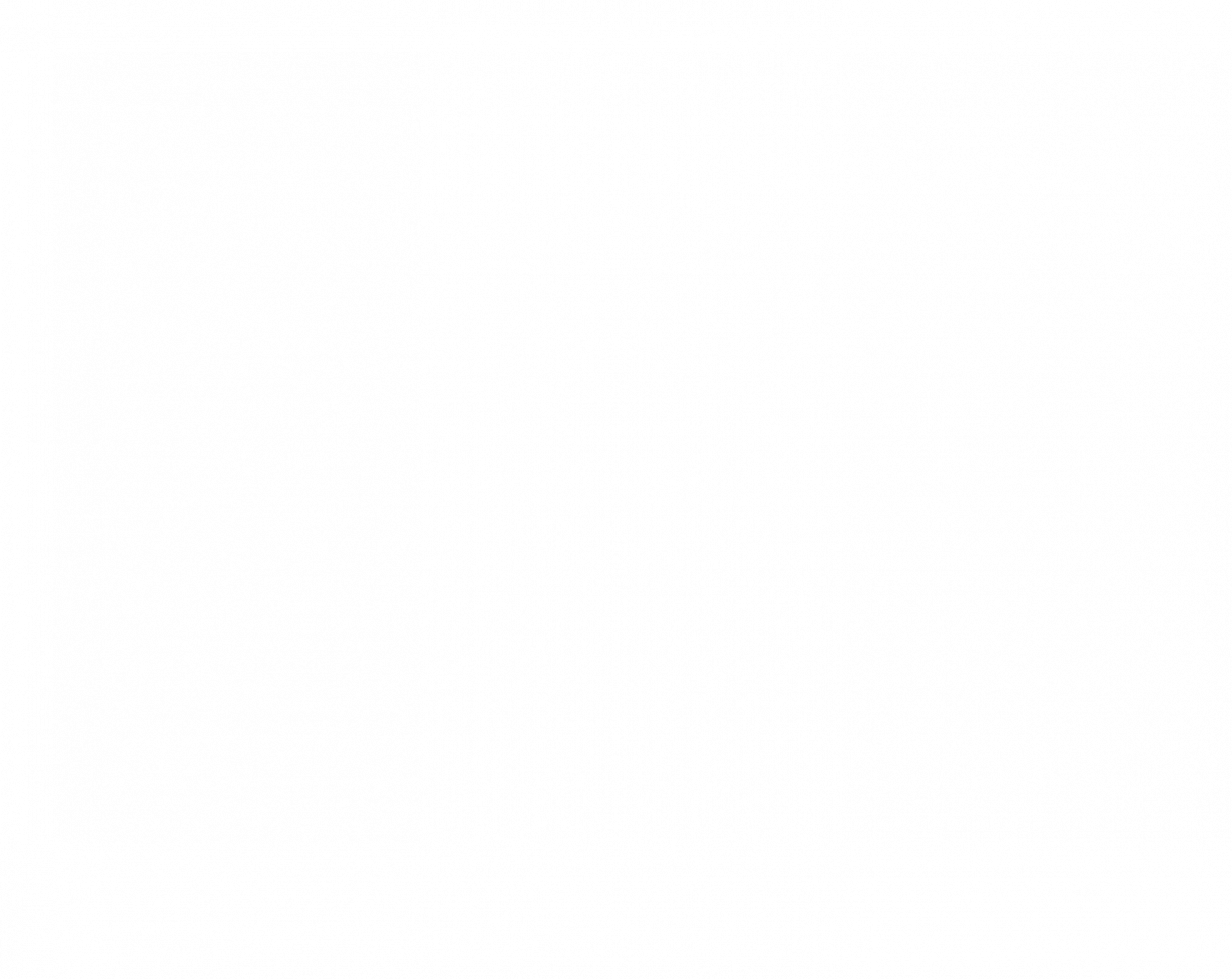 Hardware Zone: AMD Ryzen 5 vs. Ryzen 7: Which Ryzen CPU provides the most bang for your buck? using BAPCo’s SYSmark 2014 Benchmark

According to Hardware Zone, “The applications in SYSmark benefit to a certain extent from multiple cores (the Ryzen 7 1800X and Ryzen 5 1600X are clocked the same, but the 8-core 1800X is overall quicker), but it looks like clock speed wins out in the end, with the Core i7-7700K high starting base clock helping it inch ahead. On the other hand, the 4-core/8-thread Ryzen 5 1500X had the weakest performance because of a combination of less aggressive speeds and lower core/thread count, coming in at 18 per cent slower than the 1600X.”

Head on over to Hardware Zone for the full “AMD Ryzen 5 vs. Ryzen 7: Which Ryzen CPU provides the most bang for your buck?” Review here.