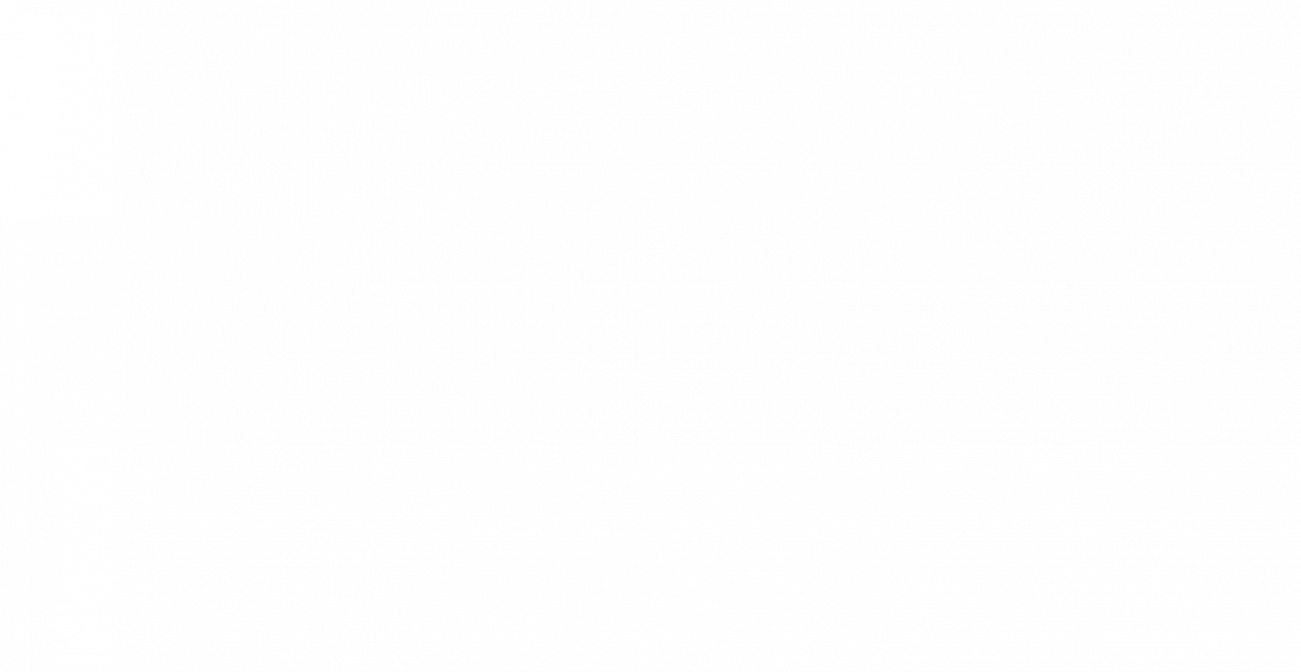 According to AnandTech, “The SYSmark responsiveness benchmark is the most sensitive to storage performance, and all of the SATA SSDs are about twice as fast as the mechanical hard drive. The difference between SSDs is just barely larger than the variation between test runs, but it’s enough that the slowest of the three runs for the 545s was faster than the fastest of the three runs for the Intel 540s.”