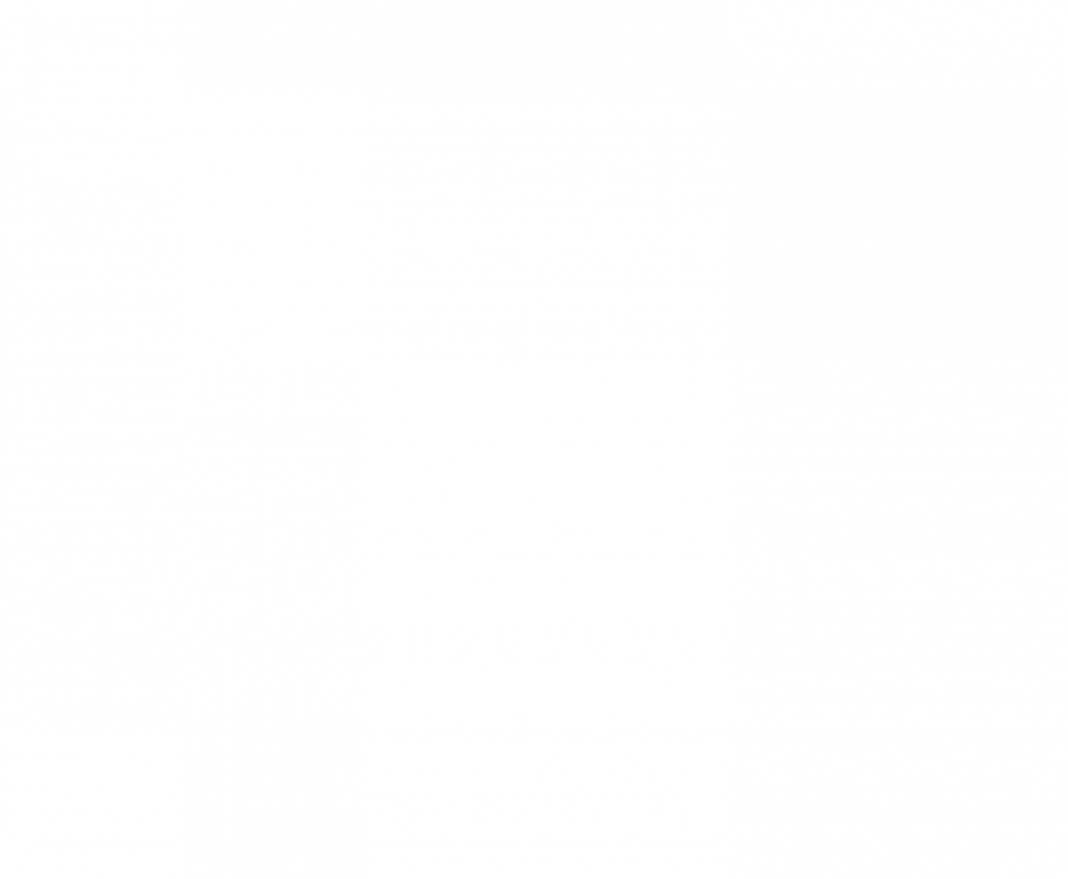 Ganesh T S at AnandTech reviews the “ASRock Beebox-S 7200U Kaby Lake UCFF PC” using BAPCo’s NEW SYSmark 2014 SE. According to AnandTech, “The scores tend to align with the capabilities of the CPU in the systems. The Core i5-7200U in the Beebox-S slightly lags the Core i7-7500U in the Cubi 2 in terms of both cache size and clock frequency.”

Head on over to AnandTech for the full “ASRock Beebox-S 7200U Kaby Lake UCFF PC” Review here.