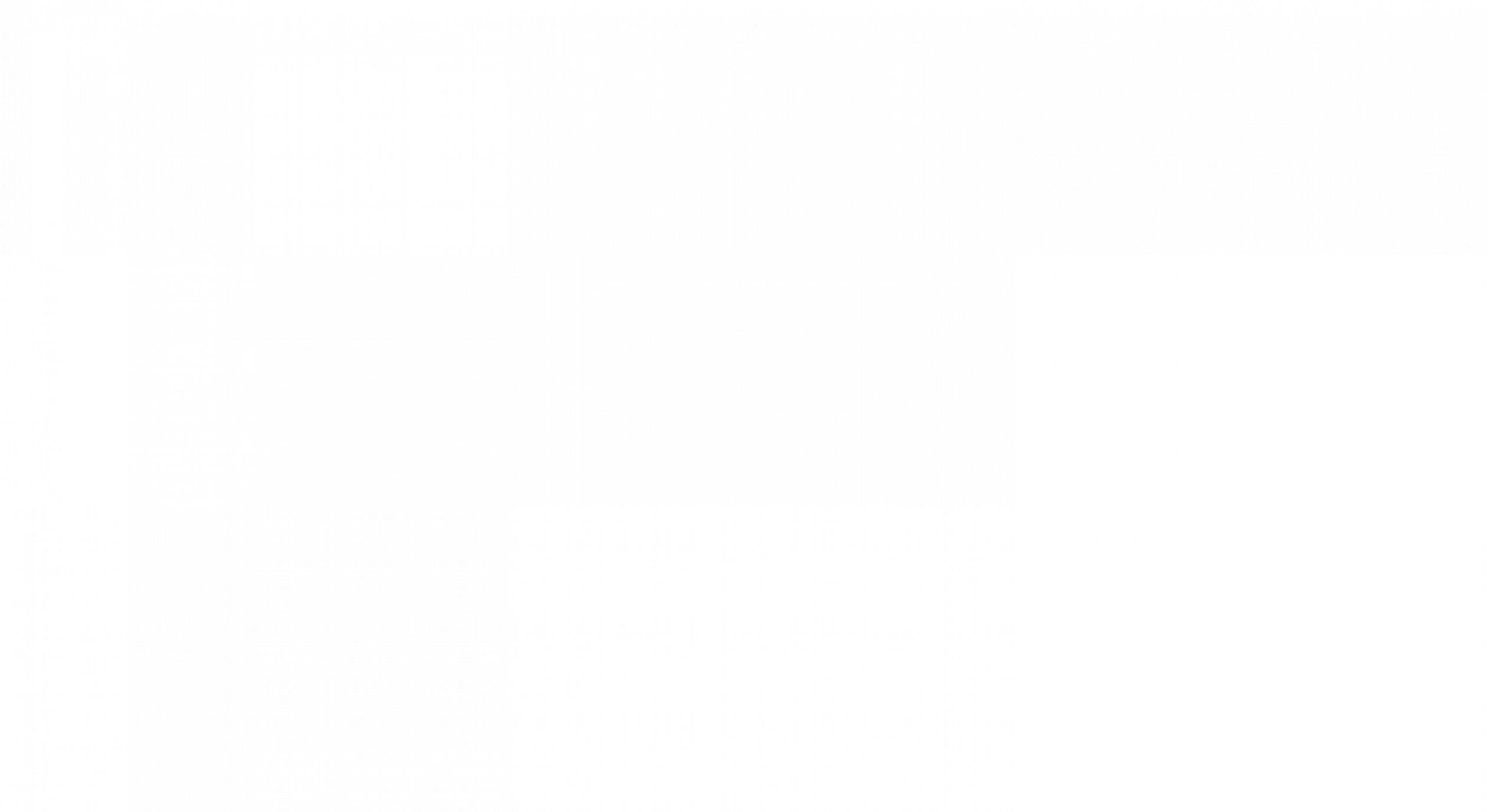 Subtle changes outside, big changes inside. PC World is out with their new Microsoft Surface Pro 4 review. The new Surface Pro 4 is a mere 0.03 inches thinner than the SP3, and at 1.73 pounds, just 0.03 pounds lighter. Also, a sixth-generation Intel Skylake processor that kicks up 3D performance by as much as 81 percent.

The primary reason to buy a Surface Pro 4 is its dramatic boost in performance relative to the Surface Pro 3. Using the standard BAPCo MobileMark 2014 test that measures normal Office use, PC World recorded about 481 minutes (8 hours, 1 minute). Head on over to PC World for the full review here.