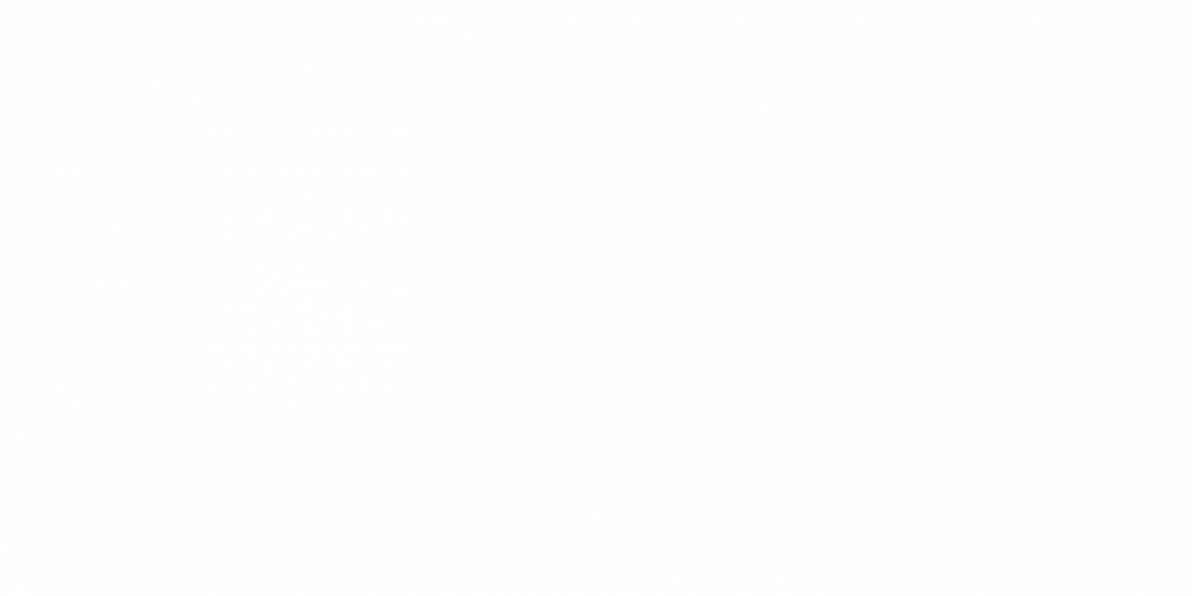 Ganesh T S over at AnandTech reviews the MSI Cubi 2 Plus vPro Skylake mini-STX PC using BAPCo’s SYSmark 2014 benchmark. According to AnandTech, “BAPCo’s SYSmark 2014 is an application-based benchmark that uses real-world applications to replay usage patterns of business users in the areas of office productivity, media creation and data/financial analysis. Scores are meant to be compared against a reference desktop (HP ProDesk 600 G1 with a Core i3-4130, 4GB RAM and a 500GB hard drive) that scores 1000 in each of the scenarios. A score of, say, 2000, would imply that the system under test is twice as fast as the reference system.”

Head on over to AnandTech for the full MSI Cubi 2 Plus vPro Skylake mini-STX PC review here.