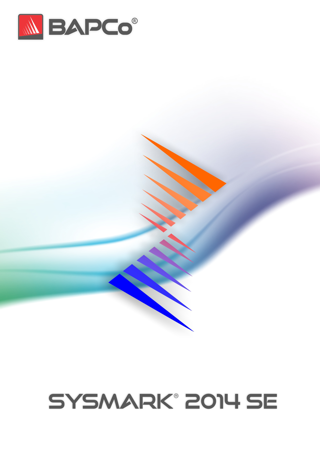 On 1 August 2020, BAPCo ceased sales and support of SYSmark 2014 SE, and will no longer accept results submissions from SYSmark 2014 SE versions. Patches for end of life products will not be released.

Customers are encouraged to move to SYSmark 25, in order to get the benefits of the updated applications, workloads, and benchmark design.

SYSmark® 2014 SE (Second Edition) is an application-based benchmark that reflects usage patterns of business users in the areas of Office Productivity, Data/Financial Analysis and Media Creation. Joining these in SYSmark 2014 SE is a new Responsiveness scenario which models ‘pain points’ in the user experience when performing common activities. SYSmark 2014 SE features the most popular applications from each of their respective fields.