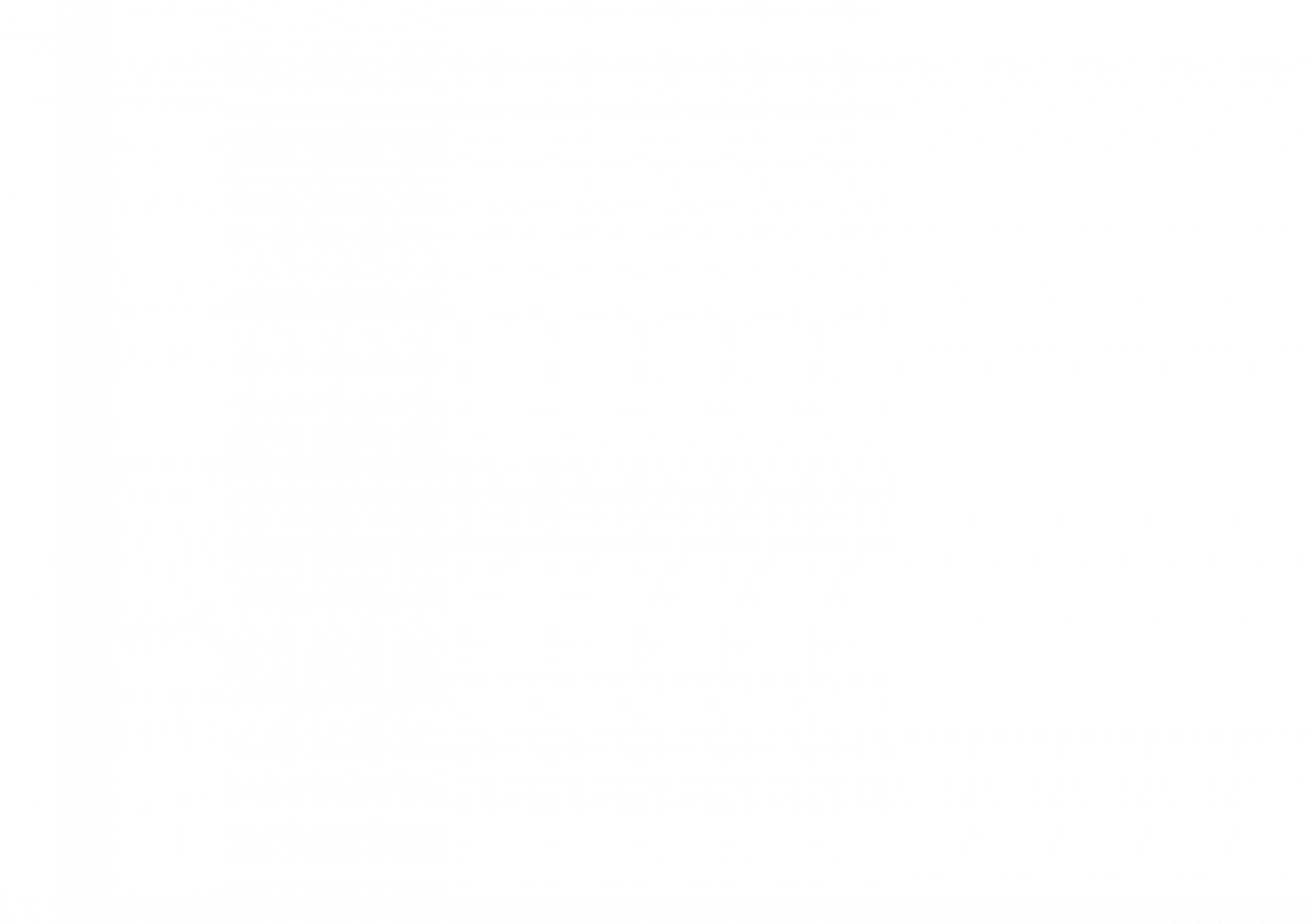 Head on over to Computer Shopper for the full iPad Pro review here.